Half Bad by Sally Green: 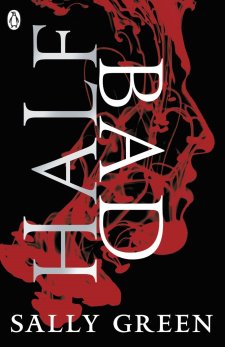 This was a YA book that kind of stood out for me because of the narrative and the interesting premise. I really enjoyed reading about this world with White/Black/Half-code witches and following Nathans journey and the lead up to his giving ceremony. I would definitely recommend this to someone who is looking to read something a bit different, BUT it is quite an intense novel. Already ordering the next book and hopefully should be reading it soon! 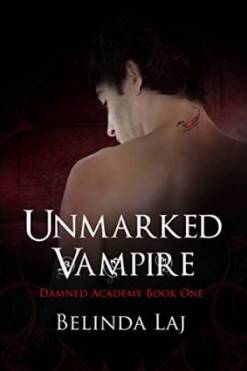 I haven’t read the Vampire diaries but I imagine it has a similar premise to this book. The thing that made this book stand out for me was that it obviously had other creatures involved Angels/Demons and also it had GREAT world building. By the end of the book I really knew what this world was about and the conflict between the renegades and the lord of Immortals. It really set up this series quite nicely and I am interested to see what happens next.

I am not going to go crazy these next few months with the books I am going to set myself up to read because these 2 months are where I get to jam pack revision in for my exams in June! 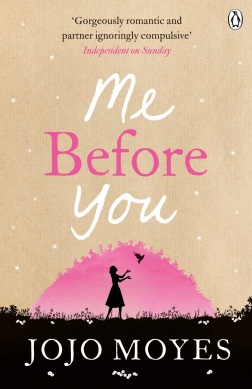 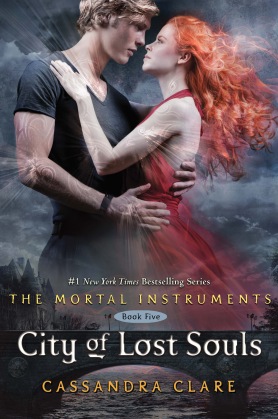 I think I’ve dragged out this series too long and that’s why I am slowly losing interest but HOPEFULLY I’ll read CoLS this month!

I just realised this book cover is a gif! How frigging cool is thatttt (as you can probably tell it doesn’t take much to get me excited). Here’s the synopsis of this book:

‘Laura struggles to find the truth behind the rebellion that threatens her family’s rule as she fights to protect her country from a war that could destroy it.

Seventeen-year-old Laura White, princess of Karkonia, has been ordered to murder her older sister, Alicia.

The job should be easy enough. Laura hates Alicia for betraying their family and joining a rebellion set on usurping their father, the Emperor. Besides, Laura’s been killing at her father’s command since she was eleven.

But before Laura gets the chance to end her sister’s life, she is dragged into the mess of the rebellion by her bodyguard, Shane Kagae. As Laura and Shane uncover secrets that her father has been keeping for years, they realize that Alicia and the rebels may have been right about the Emperor all along. When their disloyalty comes to light, Laura is forced to choose between saving Shane’s life and remaining loyal to her father. She chooses Shane, and they flee the palace, Laura’s heart breaking with every step.

Will she return to her father’s side to lead the war or give up her crown forever to help the rebellion?’

I went crazy with the amount of books I bought in March, but my book haul should be up soon!